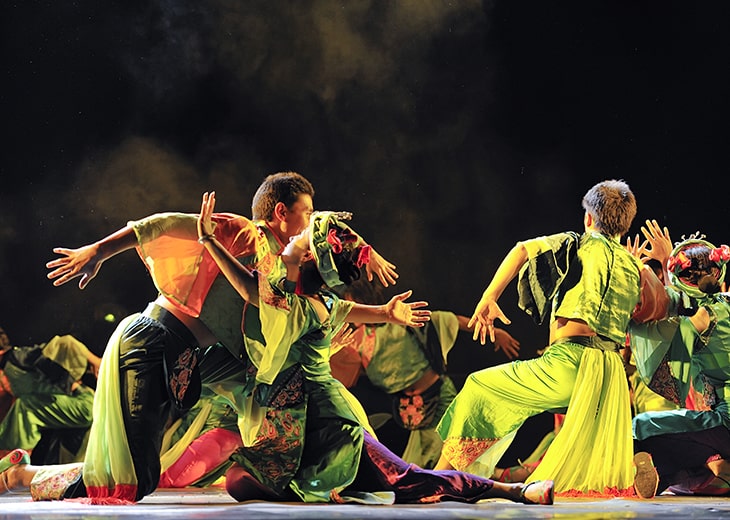 “Art doesn’t give rise to anything in us that isn’t already there. It simply stirs our curious consciousness and sparks a fire that illuminates who we have always wanted to be.” - KamandKojouri

The world of performing arts is constantly evolving and dynamic,impacting our world in every sphere in unseen ways. A study of the performing arts therefore, must include linked expressions of individual, communal and societal identities. The ancient texts in Indian philosophy have integrated the context of performance within our collective identity. Across eight codified classical dance forms, two distinct streams of classical music, clearly etched definition of Natya(theatre), along with myriad folk, ritualistic and regional presentations, these forms emphasise the definition of Sangeetam as a combination of Dance, Music and Theatre, as defined in the Natyashatra.
At WUD, we believe that the confluence of the performing arts creates a microcosm of the universe and that the performing arts influence and are informed by, perception of culture, gender, politics and regionality. We believe that the Performing Arts professional must not only be an expert in the field of specialisation, but also a thorough generalist in terms of performance management, production, promotion and presentation. Towards this, our PA program includes a strong element of cultural management. We aim to fulfil the quest of a significant section of the youth of tomorrow, by offering them the opportunity to build a career in not only the entertainment industry – a prime ground for the performing arts- but also in the corporate and developmental world. 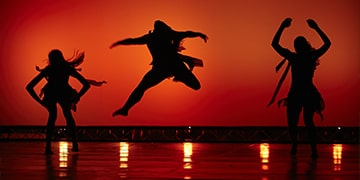 Dance & Music are areas of Arts and Humanities that deals with human life and human experience qualitatively. Music, dance, and other kinds of performances.... 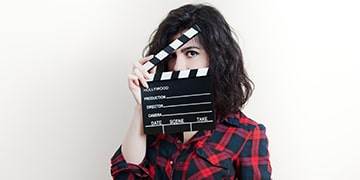 While portraying a character an actor needs to exhibit unmatched talent, confidence and skill so that the audience is captivated by the avatar.... 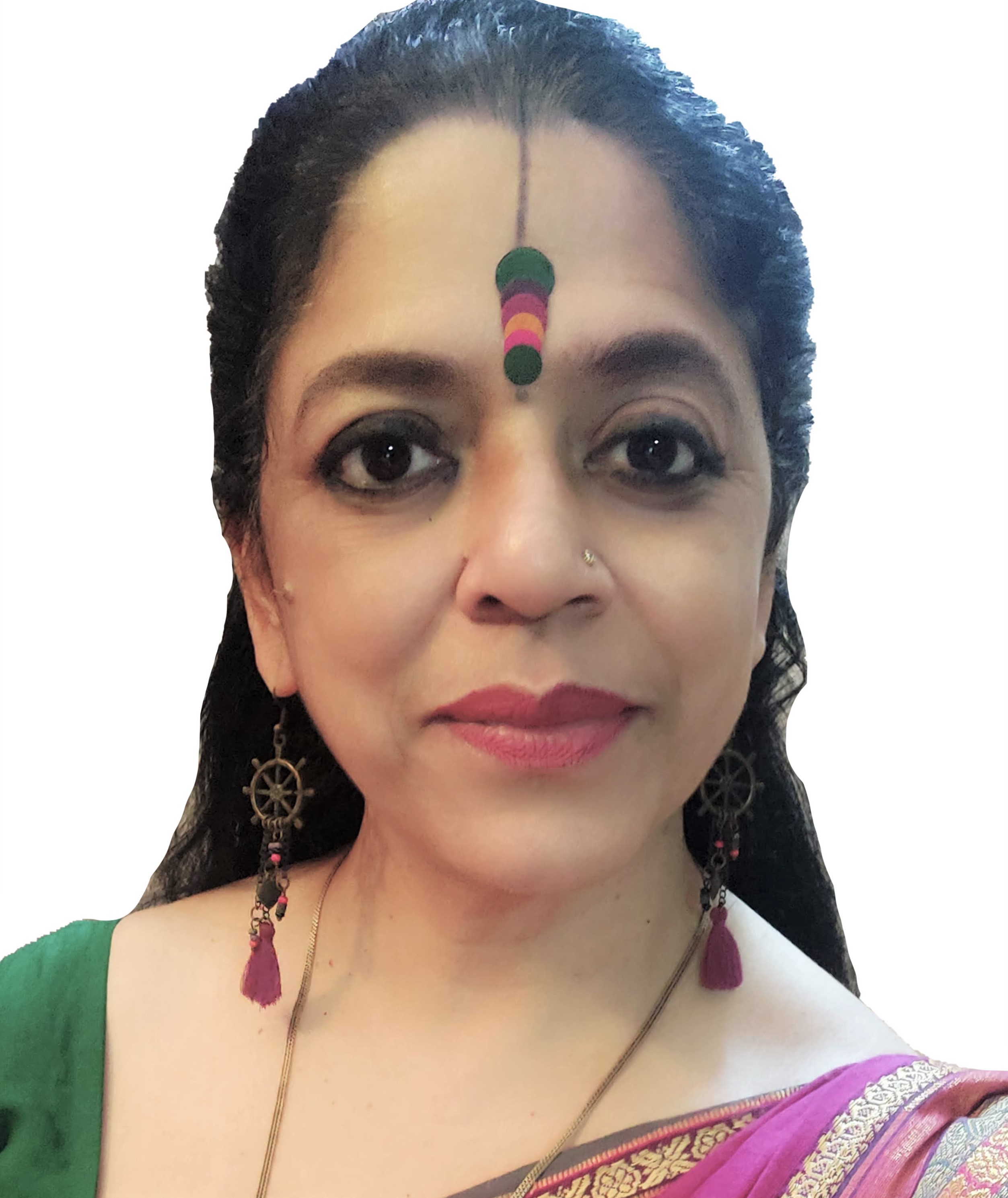 An MBA from IMT Ghaziabad and a PGD in dance from Kalakshetra Chennai, Swagata has a career spanning almost four decades in television and onstage theatre, music, public speaking, and dance, given her a holistic understanding of the performance arts, augmented by her directing and content production skills. She is a master trainer in education and soft skills; an experienced short film and documentary maker; has written scripts for plays and television serials/ promotional ads and stories for children; and has been running a multi discipline institute for the Performing Arts for 30 years. She has created and edited curriculum for courses in Theatre and Performing Arts for CBSE, post graduate courses of Journalism and Mass Communication for IGNOU, and Visharad & Alankar courses for Bharatanatyam for the Akhil Bharatiya Gandharva Mahavidyalaya Mandal. Swagata is currently pursuing PhD from ISBM Bangalore and DLitt (Performing Arts) from Karnataka State Dr. Gangubhai Hangal Music and Performing Arts University.