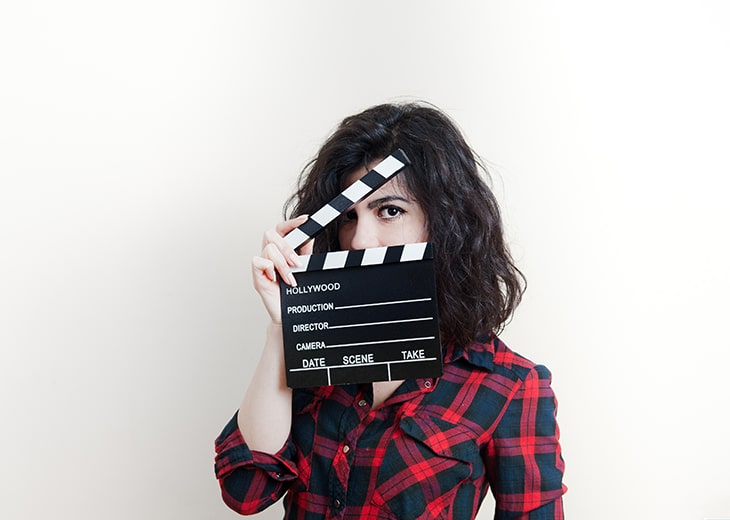 The Film Acting program prepares one for a career in Hindi Bollywood Film industry. The 6-month program will comprise of 3 month of intensive training and 3 months of making a feature film to launch you as an actor.

The intensive training will ensure that you can work effortlessly in front of the camera, have a good command over spoken language with a flawless dialogue delivery; master the facial expressions, develop a good body language & flexibility; develop the essential skills of observation, imagination, sense, and emotion memories; ability to improvise; master movement with special focus on dancing abilities to improvise; and the fundamentals of action choreography.

Boys & girls of minimum 18 years of age & good command of Hindi language can apply. Ability of dance and previous experience in acting is desirable but not essential. 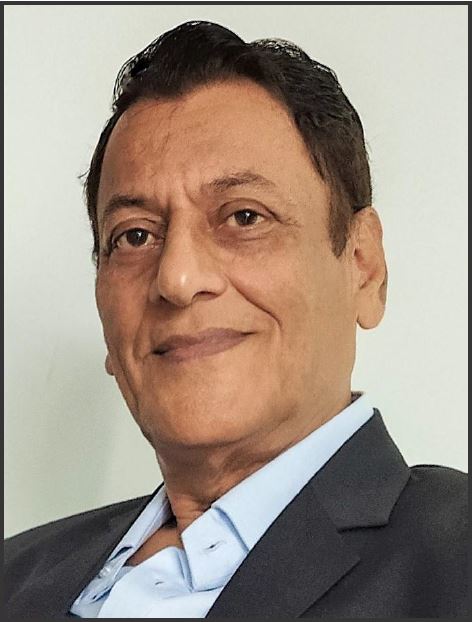 A veteran trainer of aspiring actors with over 3 decades of experience, Mr Azmi has conducted acting and film making classes in a large private university in Northern India and many parts of the world, including the USA, Southeast Asia, and the Middle East. He trained actors in “Stanislavski's system” in the earlier days but later developed his own unique technique. He is highly skilled in training students in polishing diction, speech, imagination, observation, and improvisation. A master’s degree holder, Farrukh Azmi was himself trained in Acting-for-Screen from a premier film acting school and has performed in various plays in different parts of the world. He is also a competent screenplay and songwriter and directed a music video recently.